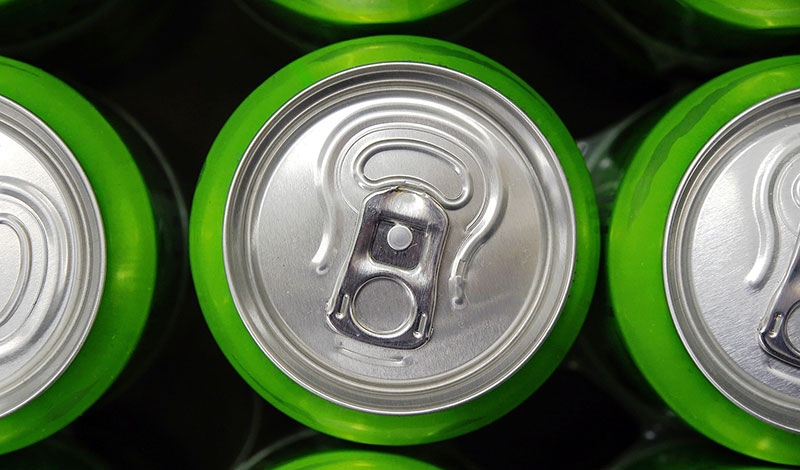 Currently, the beverage industry produces over 15 million tons of plastic packaging each year, much of which ultimately ends up in oceans. Because of this, the beverage packaging industry has begun to revolutionize the way consumers purchase six-packs. A popular alternative being used throughout the beverage industry is ecofriendly six-pack rings made from by-product waste and other compostable materials, such as the E6PR™ (Eco Six Pack Ring). Beer companies Corona and Carlsberg are aiming to combat waste in their own ways by creating new alternatives to the way their six-packs are bought, eliminating unnecessary plastic packaging from the entering the waste stream.

Like plastic straws, the standardization of plastic six-pack rings for beverages have been scrutinized in recent years, as they are harmful to the environment. Many of these plastic rings make their way into our oceans, resulting in the trapping of marine animals. In fact, the Associated Press reported that up to 1 million seabirds and 100 thousand marine mammals were killed in 1987 by six-pack rings. Because of this, in 1994 the Environmental Protection Agency (EPA) mandated that all ring carriers sold in the U.S. must be biodegradable. Many manufacturers make their rings photodegradable (able to break down in light), but even once these rings break down, small plastic fragment byproducts are left. This plastic is still being ingested by animals, plugging up their digestive systems, causing them to starve.

To bypass the generation of waste in packaging their beer, Corona has started eliminated six-pack rings by using interlocking cans. Instead of purchasing cases of their beer with standard six-pack rings, Corona has redesigned their cans to be interlocking, allowing consumers to buy stacks of beer that require no additional packaging. Corona is not only hoping to eliminate their own use of plastic but hopes that the entire beverage industry will strive to do the same. To expedite this process, Corona will make the blueprint for their interlocking cans open source so other beverage companies can integrate this design into their packaging as well.

The U.K. beer company Carlsberg is also changing the way consumers purchase their six-packs. Unlike other beer companies redesigning their six-pack rings, Carlsberg decided to eliminate the rings altogether. It took three years of research and development and around 4,000 tests with partner NMP Systems before Carlsberg settled on their final glue formula. This glue has a similar consistency to a piece of chewing gum which holds their cans together as securely as plastic rings, yet easily separate when someone is ready to drink. Like Corona, Carlsberg hopes that other companies will make the shift, willing to share this innovation with others.

7-Eleven introduced the world to the Slurpee and Big Gulp and has now debuted a self-chilling can for its Fizzics Sparkling Cold Brew Coffee. This can’s Chill-Can technology activates an internal heat-exchange unit that lowers the temperature of the beverage by about 30 degree within 90 seconds by simply twisting the can’s bottom cap. The can is 100% recyclable while the self-chilling technology uses recaptured CO2 from the atmosphere, which earned them an award from the EPA.

Because some worry about the sanitation of canned beverages, inventor Tome Balalovski is changing the way canned beverages are consumed. Balalovski has patented a thin sleeve that fits over standard aluminum beverage cans and reaches several centimeters down the can to ensure a sanitary surface for consumer’s first taste. This sleeve can be made of a variety of materials, including aluminum, nylon, paper, or a combination of these, and is applied immediately after factory filling and closing to protect the can.

Implementing new alternatives to packaging is only the beginning of eliminating waste from the world’s oceans. Companies are beginning to partner with environmental organizations to clean waste from beaches and the ocean, hoping to make a dent in the amount of plastic pollution in and near the sea.

Rocket Industrial’s Package with Less mantra means omitting unnecessary package to reduce the amount of waste being produced. If you're looking for a better way to package your products and avoid excess packaging, contact our packaging engineers.